A change of seasonal plan

Posted on December 5, 2018 by memoirsofahusk

What a difference a day makes.

The last twenty four little hours have seen me race to the top of Creative Peak. Happy and dancing, like Maria in the Sound of Music. Without the voice.

Then a gust from a passing gale blew me right down the chasm of Thoughtless Comment. So it’s been a restless night.

But today I’m climbing the gentle slope of Well, What If?

I had planned to start publishing the first of my seasonal tales this week, having written parts one and two so far to huge critical acclaim (translated: the prof liked them).

But several disruptors joined forces to make me rethink.

Instead of a quartet of magical imaginings, I’m going to feature some pen portraits. Observations of people seen in these wintry, northern hemisphere days, on our local commuter train. 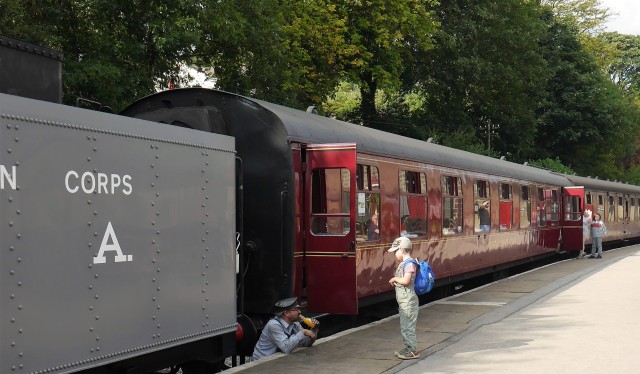 Obviously not our local commuter train. But I love this picture of innocence and happiness – what could be more cheering than childish joy in this fog of world wide gloom?

And I will add some links to charities that could benefit from our generosity at this over-commercialised, over-expectant, over-hyped time of year. Though – but no, dammit, I’ll be optimistic.

After all, I’ve just reached that point in my climb up Well What If? that’s called, You Never Know. 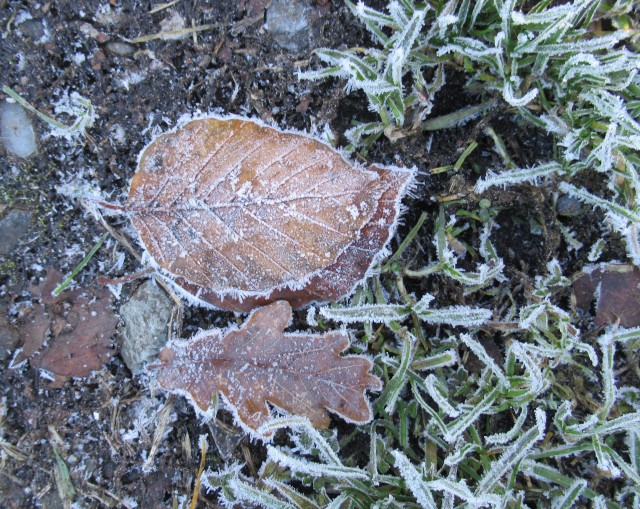 Like Loading...
This entry was posted in Thinking, or ranting, or both and tagged Charity, commercialisation, commuter trains, pen portraits, seasonal tales, thoughtlessness, well what if?. Bookmark the permalink.

16 Responses to A change of seasonal plan