In the company of twitchers

Posted on November 16, 2018 by memoirsofahusk

Patient people. Often, it seems to me, not quite sad, but resigned.

And a closeness amid the isolation. A willingness to share as they seek individual trophies.* The satisfaction of a sighting, yes, but also a record. An image. The proof.

*(Though I’m sure that there are twitchers out there as ruthless as any fossil hunter.)

I masquerade, sometimes, skimming the edges of this fraternity, saying little so as not to reveal my ignorance.

Yesterday, in walking boots, jeans and green fleece-lined jacket, I stepped out under a personal cloud. Pale grey, not dark. Hoping to dispel it. 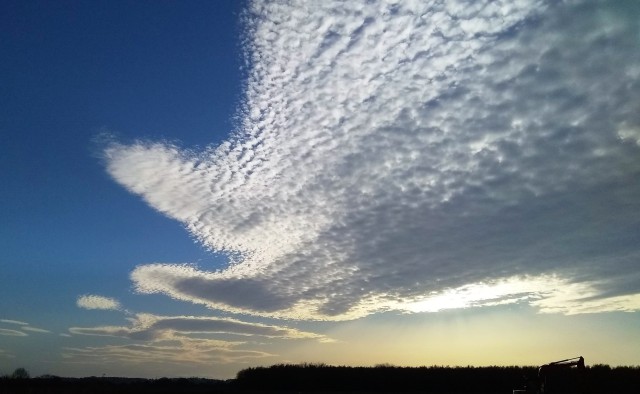 Too glamorous to be my personal clouds

My pre-loved camera and new-old lens, in a bag with my notebook, hung over a shoulder. The little-red-picture-machine hidden in my left pocket, camera phone in the right. The rest of my worldly goods – and two bunches of beautiful, blowsy seasonally-hued chrysanthemums – were safely stowed in the boot of the car.

Optimism was already pushing for the surface.

A session at our fortnightly ‘work’ (a loose term) hub lay behind me, new ideas and inspiration sowed in my despondent brain by a co-‘worker’. His mini-tutorial on the workings of my camera, though, already forgotten.

I set off in search of an archaeologist, called Ron. He’d be working here, he told me a few days earlier, for a couple of weeks.

I was on the track of facts – and shared inspiration. A short piece I’ve written on the Mesolithic site would bear more detail, scaffolding for my imaginative leap into hunter-gatherer life.

Ron Cowell the archaeologist on the right, on site earlier in the year with a co-worker 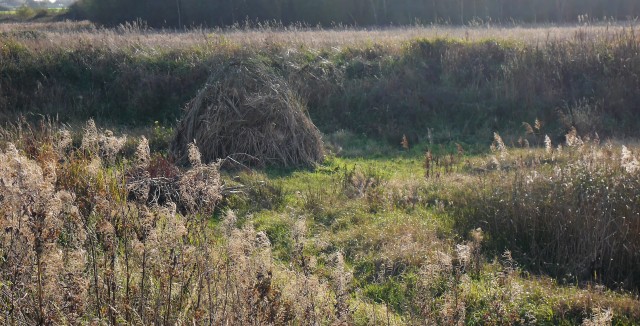 A rather inadequate image of a reconstructed Mesolithic hut of the type thought to have been on this site, also earlier this year

I climbed the platform overlooking the site.

One man already stood, surveying the work of a mechanical digger and dumper truck building a new bank to protect the all-too-easily-flooded excavations.

But there was no Ron to be seen.

Sometimes things work out for the best.

The man-in-green and I chatted. Turned out he’s a volunteer on the Reserve’s steering committee.

Then a wiry man with observant eyes, dressed head-to-toe in camouflage gear – camera and massive lens included – joined us.

The reserve has been more than usually busy the last few weeks. Was the draw, I asked (excavating a sliver of information buried in my brain) the short-eared owls?

‘No, they’ve not been showing much this year,’ said wiry, camouflaged man.

Then he pulled out his phone and showed me the screen.

A bittern. A beautiful bittern.

Now, if you’re at all interested in birds, or wildlife and live in Britain, you’ll probably know that the bittern is a rare, elusive creature.

To me they hold semi-mythical status.

I once accidentally listened to a radio play (I hate them!) about a quest for the bittern.

They make a booming sound in spring. A sound, it is said, akin to a fog horn.

And are so rare that when they are spotted at a new site the twitchers swarm in like wasps to a human picnic.

I know, now, where the bitterns land. Where they rest and hide. The timing of their daily visits. The flight-path of their incoming trajectories.

And I truthfully replied, ‘you too,’ going on my way feeling sometimes the world is all right. 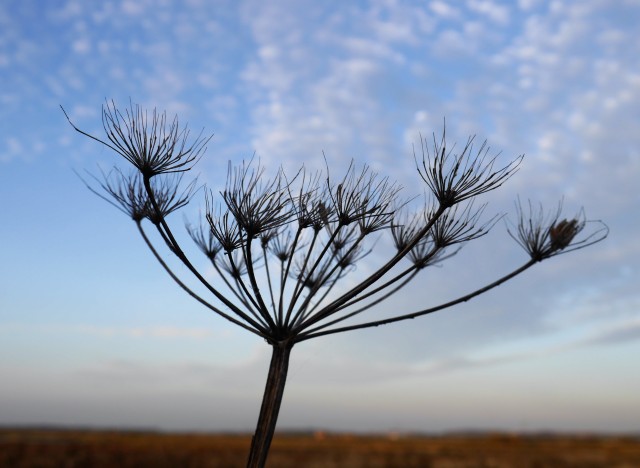 I abandoned the archaeology – and the afternoon’s bittern arrival. It was cold and they weren’t due for another hour. Plus, there are no ‘facilities’ on the site and much tea had been drunk in the morning.

But, I made a couple more stops, one by a patch of almost sinister blue water, ruffled by the slightest breeze.

‘Did you see the female sparrowhawk?’ said a passing man as I left.

‘Erm, no,’ I said. Didn’t tell I’d been transfixed by oh-so-common cormorants airing their dark wings.

I made one final stop by a muddy, bare patch of ‘management’ which will, in time, settle down to wildfowl and reeds.

‘Are you well-up on waders?’ asked the man in the hide, with a face that seemed more sad than resigned, ‘I know my redshanks and so on, but this one?’

He laughed when I told him my knowledge stopped at herons and egrets.

‘As for the bittern they’re all after,’ I say with a shrug, ‘I don’t think I’d recognise one if I saw one.’

He smiles a benevolent smile, ‘Oh, I think you would,’ then turns and points up to the sky, ‘look!’

The nameless wader had flown. Even I could see it was different. So elegant in flight.

I missed much that flew, yesterday.

But I saw the wide, littoral sky.

And as the light went, as the moon rose, as the chill of twilight sank with the sun upon the earth, I left.

By my time spent in the solitary company of twitchers.

6 Responses to In the company of twitchers