Posted on December 12, 2018 by memoirsofahusk

There are so many ways of leaving, of ending things, aren’t there?

Which reminds me of ‘Still Crazy After All These Years.’

Which reminds me of a sad end to a strange relationship. But that’s by the by – and I won’t be writing about it. Ever.

When I say ways of leaving, I mean more than just the means, but the tone, the demeanour, the…

I began blogging in 2012. In 2013 I wrote a post about ageing, make-up, invisibility. The way women vanish into nana-hood, whether or not they’re nanas, as they pass through the middle years.

As I was packing for a trip to see family in Texas I received an email.

In a state of slight shock and suppressed excitement I endured the contorted, 20 hour voyage to Austin. 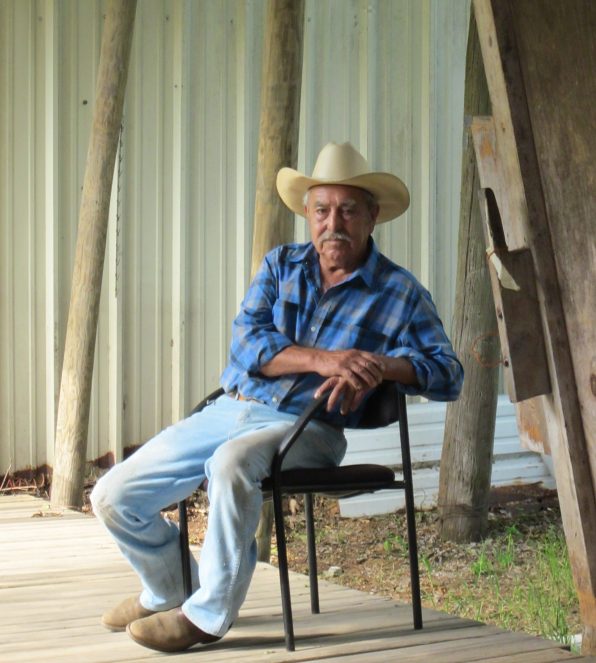 I’ve always loved this, taken in Rippy’s feed store in Dripping Springs, Texas, not too far from Austin, so mildly relevant

On arrival I checked my emails. Responses poured in. Ten, thirty, fifty – and counting.

The tally of my followers leapt from twelve into the hundreds.

It kept on rising slowly – and still ticks up. Though, unlike one of my favourite bloggers, Heide, I can’t number my followers in tens of thousands, just one thousand and seven hundred.

But 1700’s not bad, I tell myself, for a moody nonentity with a penchant for writing what she wants, when she wants, not playing by the blogging ‘rules’.

And so I had an audience.

I was part of a community.

Then the ‘leavings’ began. And I don’t mean what you might think.

It started with Australian blogger, ‘Tess,’ on her ‘Journey Called Life.’ We developed a real friendship, had much in common.

A week after a road trip ended there were, unusually, no new posts. No reply to my contacts. I rootled around, found a Facebook page. An announcement from her husband.

She’d died, after a one-week illness.

Another ‘friend’ who lived in the Philippines – we’d wave at each other across the globe –   vanished, though she’s still, in theory, a follower. I just don’t know what happened to her.

And then, there are those, still following, who’ve found better things to occupy their time. Or don’t enjoy my new directions.

Well, we all change. Our interests change.

Politics to nature. Ranting to creating. Memoir to miscellania. We may not enjoy those changes, stop reading.

And yet. I still felt part of a community.

Alone as I am, much of the time, I thought of the handful of you –  out of 1700 – who comment and like, whose blogs I read when I can, as my friends. My workmates.

And there was still the original motivation, to record some personal stuff so that, one day, family members who’d forgotten or never knew what I’d done –  or, like my sister*  got the stories wrong – could read my versions of events.

*(She argued – with me – that I’d been dumped by a long-term boyfriend in Swaziland. It was the other way round. You can find the real, bizarre story in instalments here.) 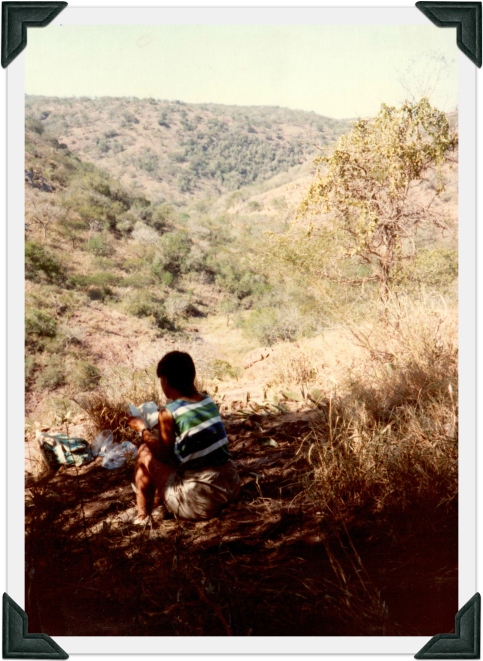 Swaziland. Me, taking a break and reading Brideshead Revisited

As Christmas approached, this year, I’d begun to write my annual seasonal stories, when …

That’s how it felt.

An email from one of my (comparatively rare) male followers. Telling me not to waste my time writing for ‘Husk’. Because you lot are, he reckoned, a ‘limited’ and ‘not really interested’ community.

I fumed, but only at his insensitivity. It didn’t bother me, otherwise, and I blithely carried on writing part 2 of my seasonal tale.

That evening, I read it aloud to the prof, at his request, when he came home from work.

I was floating on a fuzzy cloud of unusually high morale at the time, only enhanced by his ecstatic (by his standards) response.

Then he said, ‘You can’t post them online, now.’

‘It’s too good, you really need to get these published properly.’

Now, if I was a child in one of those marshmallow experiments where you get rewarded for waiting, not eating your allotted sweets, I’d be the one who ate them almost straight away. (And I’d probably have cried when the other, more patient types got their bonus marshmallows.) 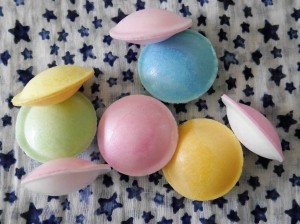 Not marshmallows. Flying saucers from our local newsagents. 3 pence each.

Not put them online? Wait? Be patient?

I plummeted to earth. Beyond, actually. Bit of a pit.

For example: I’d been reading a draft of a novel written by a fellow blogger and follower, surprised at how good it was (forgive me if you’re reading this). Her blog posts had not led me to believe… well, let’s leave it there.

Which made me think. Had I been doing this all wrong? Expending my energies in the wrong place?

There was more. The dispiriting lack of response to certain posts, for example. But I won’t go on, it sounds too petty.

These dots began to form a picture as I applied the pencil of 3 am thinking.

I’ve been expending much of my creative energy on something that brings me some joy and a small but kind audience. That helps me reduce my buzz of thoughts to a manageable din.

But it’s also frustrating. I write what I think is a piece of great prose, a justified rant. Recount a lovely nature walk. Tell a great story.

Tens of people view it. Three people like it.

And everyone is so busy. So many demands on our time, attention, resources – of all kinds.

‘Real’ friends who don’t actually follow me tell me in Christmas cards, or by email, that they read my posts, but most of them never comment, or otherwise engage.

Yes, I’ve benefited hugely from honing my craft. From stepping out of the shadows. But it’s begun replacing other things I could – and should – be doing.

It’s become an obligation to an indefinable something.

And it’s time to let it go.

I’m leaving the archive here. The URL will be converted to memoirsofahusk.wordpress.com in a few months’ time.

Meanwhile, I plan to do more posts on maidinbritain.com where I write about what is (or was) made and done in these wonderful islands – wonderful, despite the depressing, distressing state of our politics.

So, if you who enjoy my posts about history, printing, making, manufacturing, doing, conserving or excavating, please pop over there and follow me.  And if you see maidinbritain  following you, that’ll be me (it’s the nickname ‘Still Crazy’ man gave me) .

Thank you, from the bottom of my heart for six years of your company. For keeping me  somewhat sane.

And plan to carry on being:

Like Loading...
This entry was posted in Thinking, or ranting, or both, Uncategorized and tagged 50 Ways to Leave Your Lover, creativity, followers, Freshly Pressed, joining the dots, Paul Simon, Still Crazy, Swaziland, Thank you, Writing. Bookmark the permalink.