More of that small press; a new archaeologically-themed site; husking

Posted on July 8, 2017 by memoirsofahusk

If  you would like to see a few more pictures and a video you have to turn sideways to watch, oops!  😉  of the small press I visited and wrote about in Dylan, dogs and the devil it is now online on my other blogging site Maid in Britain

And if you would like to keep track of what archaeoman is up to in Zambia, he has a new blog site here and has just started the first season of his new project. A new (second) post is awaiting upload right now – they will be intermittent as the place he is staying (Fawlty Towers!) has limited wi-fi.

Yes, I’ve been reduced to husk status again. Don’t worry, that was said with a wink. I wasn’t willing to shell out £1400 on airfare alone, so, as you may see, if I have time to blog it (another wink) I am doing my own thing here in England while he is away. 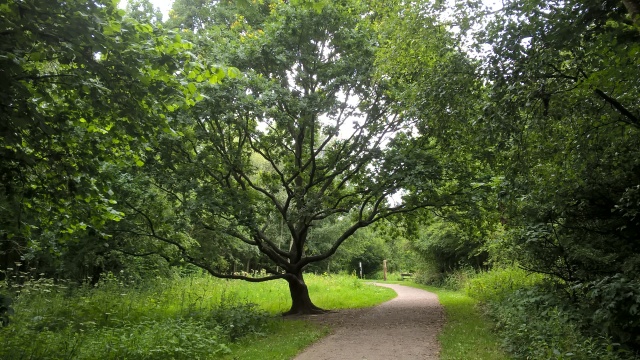 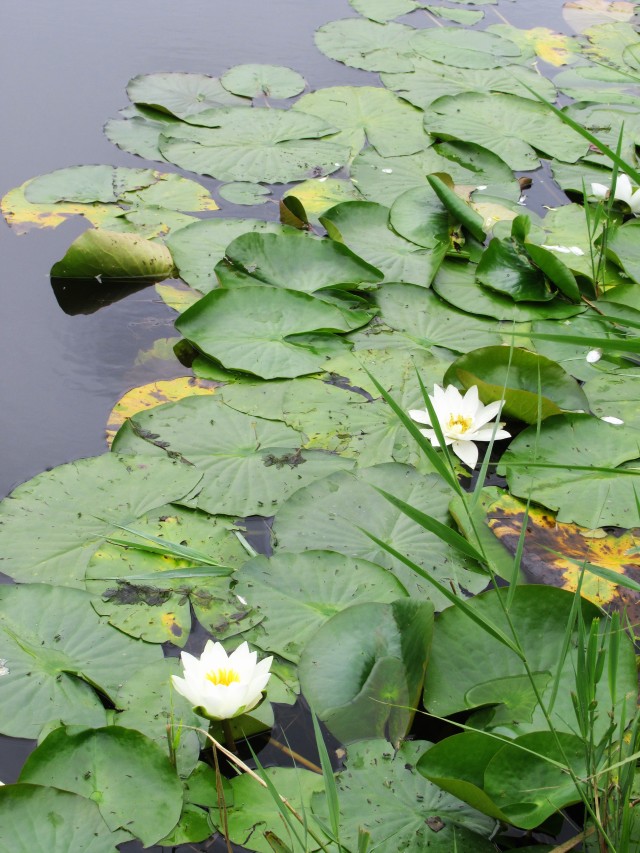 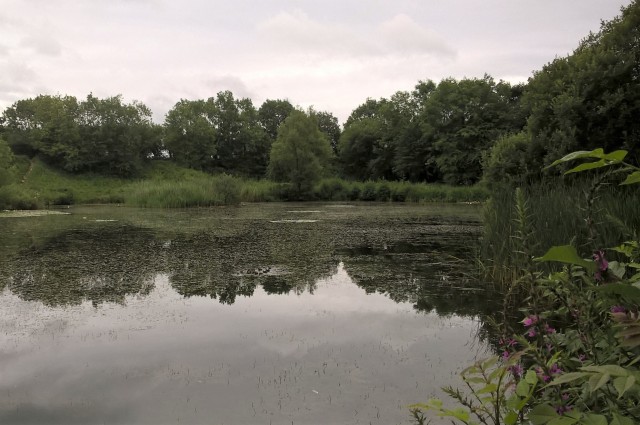 See the duck and ducklings? Close up next picture 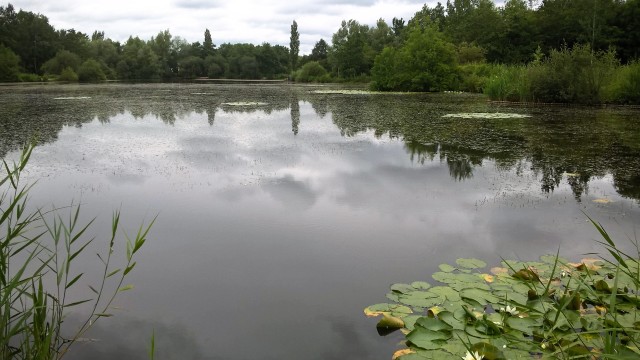 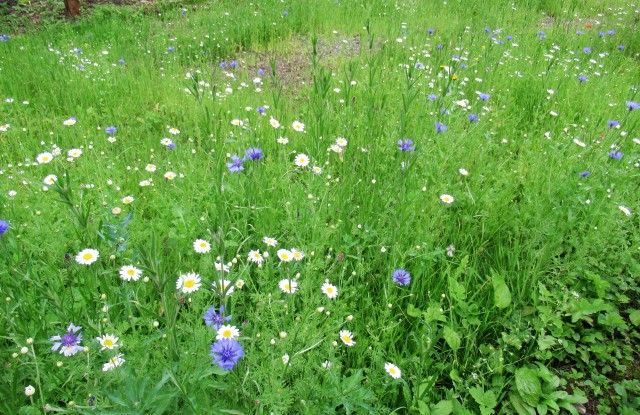 6 Responses to More of that small press; a new archaeologically-themed site; husking